Gear Up for FILIPINO Designs on a Red Carpet in Hollywood

While I was floundering around the web trying to search for beautiful designs of my Heritage, I stumbled on yahoo and found that they have compiled lists of outstanding designs celebrities wore on a red carpet last 2012.  I want to express my deep acclamation for Filipino’s who dressed famous celebrities like Nicki Minaj, Sarah Michelle Gellar, my all time favorite actress Rose Byrne and many more.

We all know that Fashion in dress and interior decoration may be said to have originated in Europe about the 14th century, to be more specific, in Paris, France, that is why they are called superlative because of their prominent styles and existence. While others may have debated that it had been really originated in Japan, but in the midst of the rivalry for supremacy in terms of Fashion, we still all collide for the same purpose. And I’m happy…as in, “Proud to be Pinoy” that Filipino designs were never out of the limelight. Despite the strong competition in the Fashion World, Filipinos’ were able to capture the taste of these Hollywood celebs that were then the magnet of attention on Awards Night, Events, to be more classed, RED CARPET. 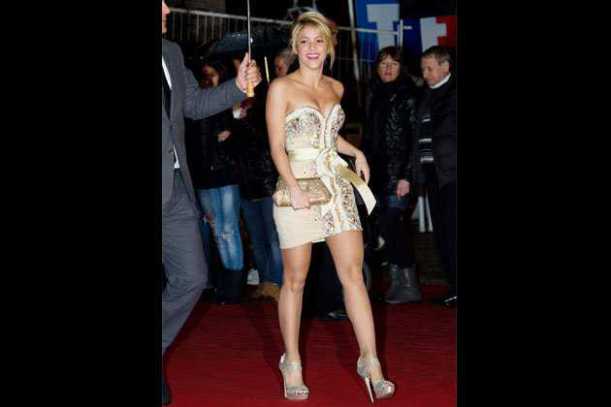 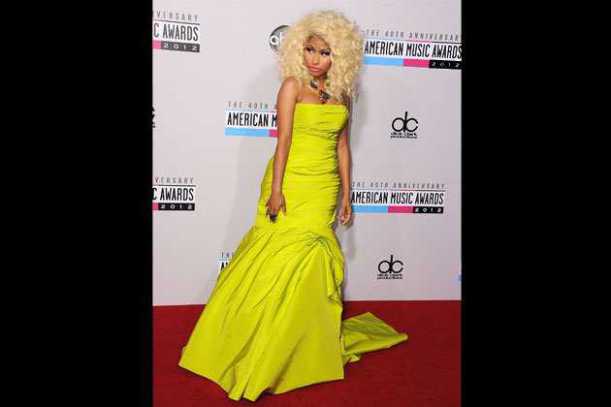 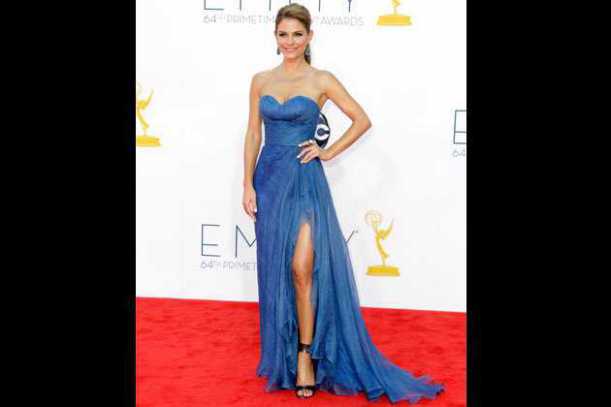 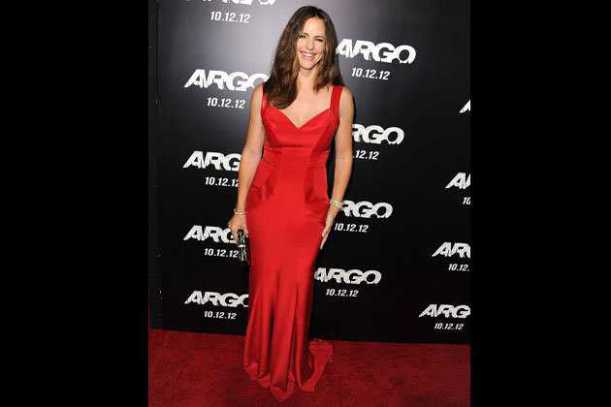 You can never go wrong with red on the red carpet. Another dress by Monique Lhuillier was worn by Jennifer Garner at premiere of ‘Argo’ in Los Angeles last October 2012. 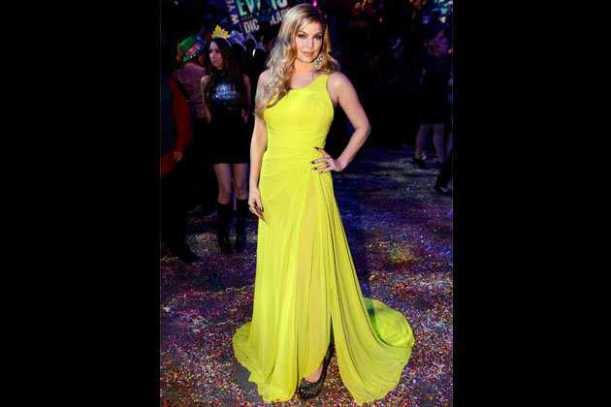 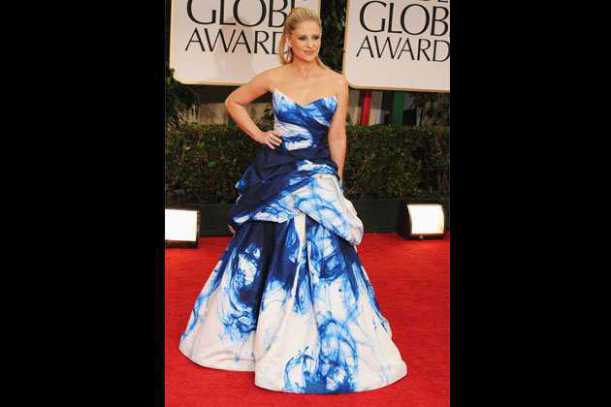 Last January 2012, Sarah Michelle Gellar was seen in a unique blue and white gown by Monique Lhuillier at HBO’s Official After Party for the 69th Annual Golden Globe Awards. 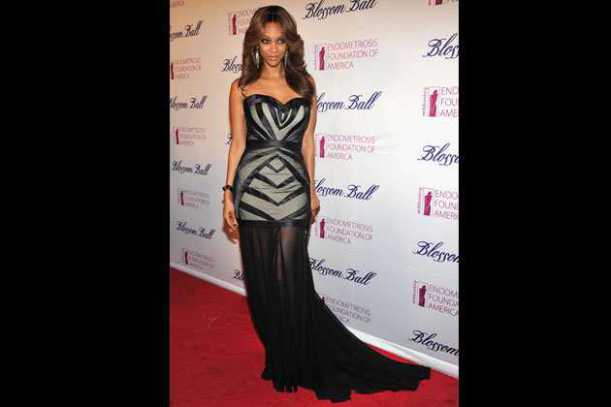 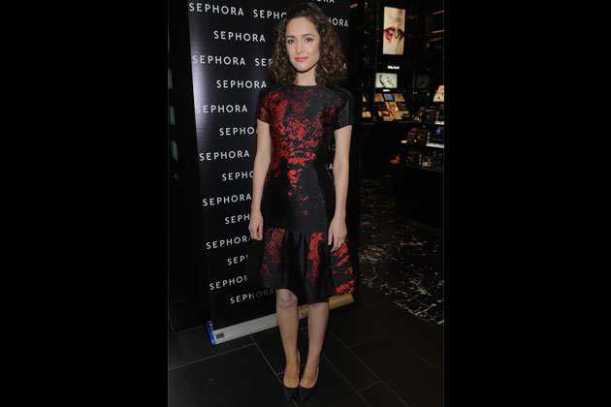 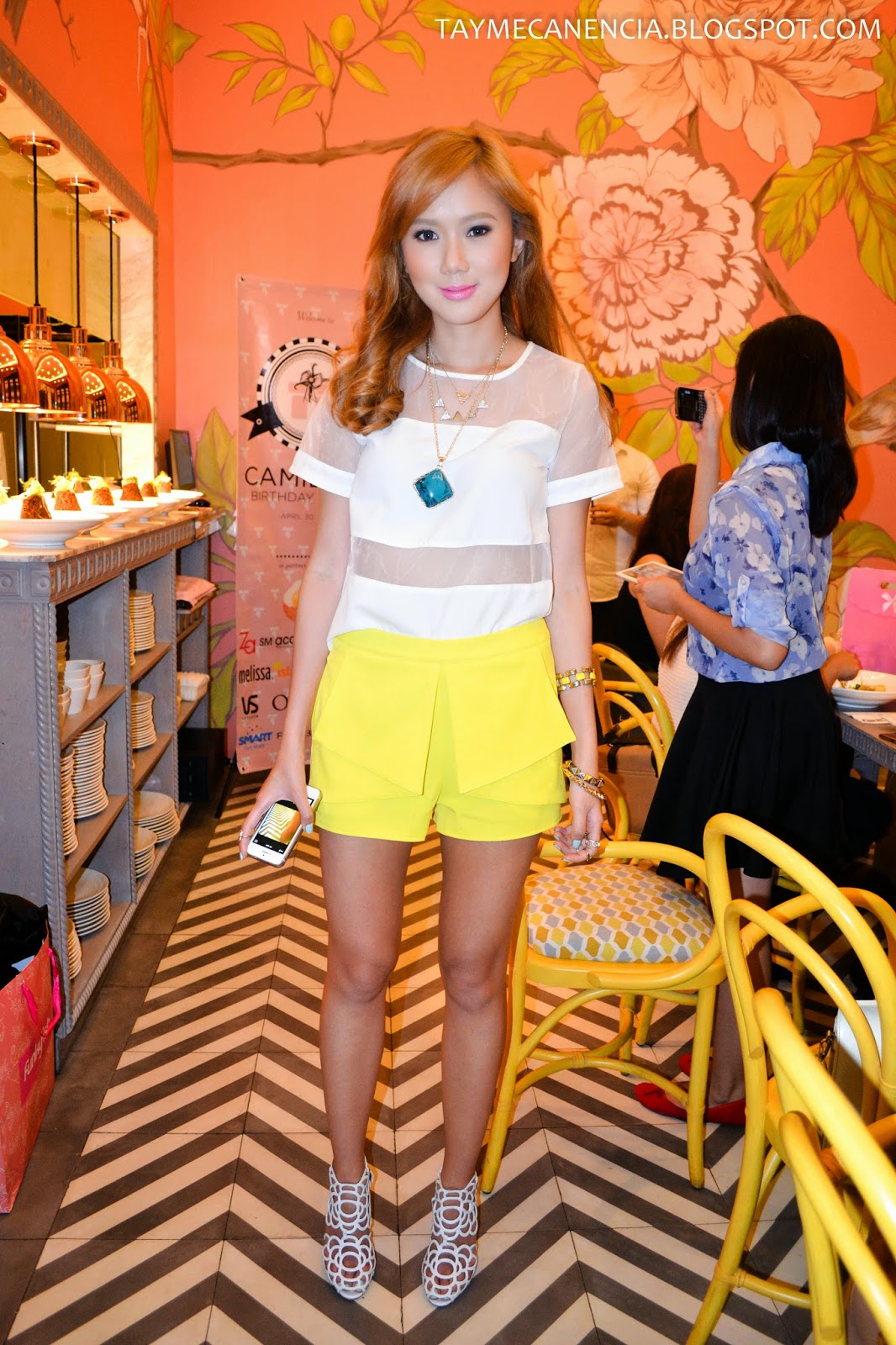 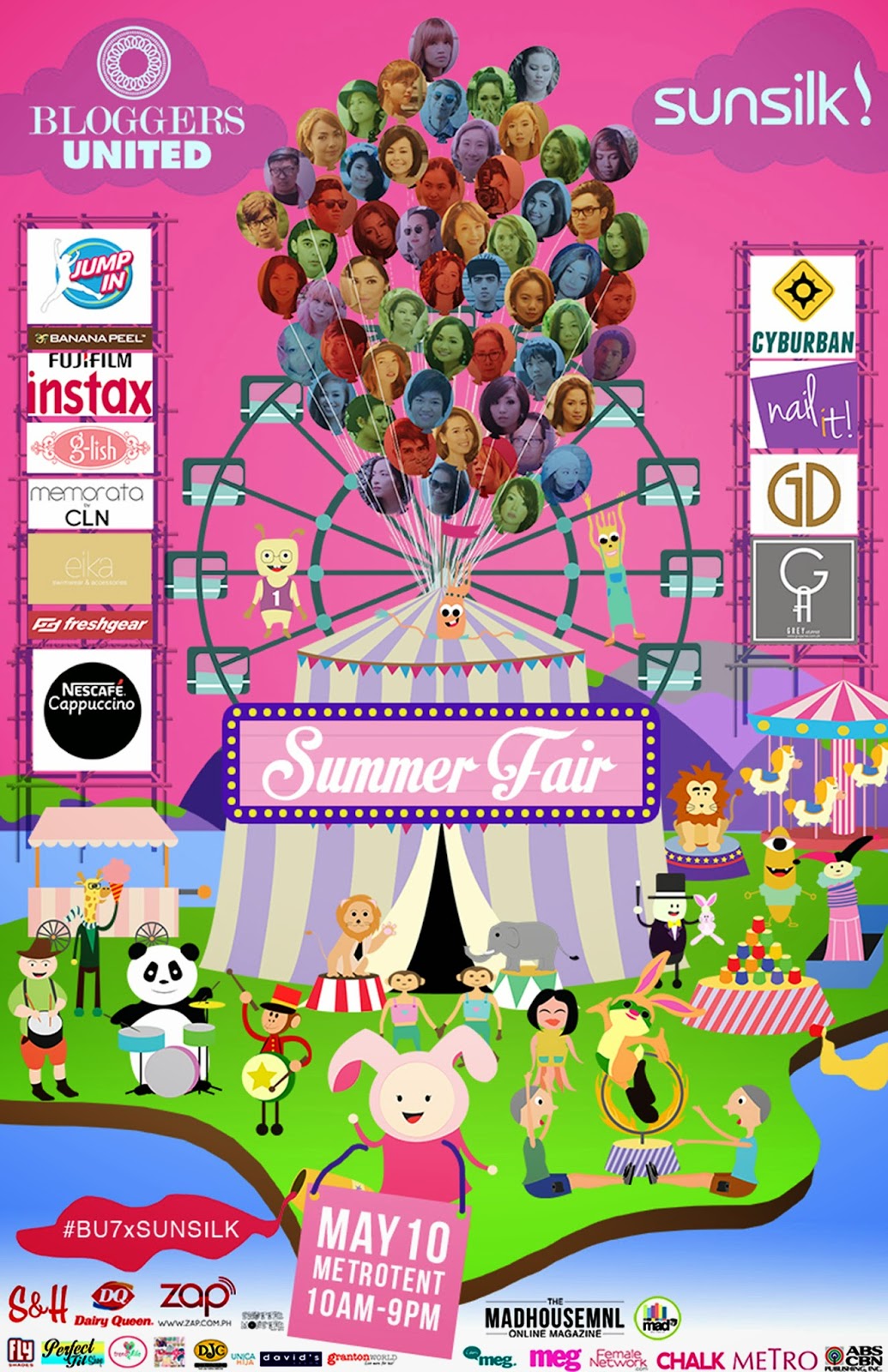